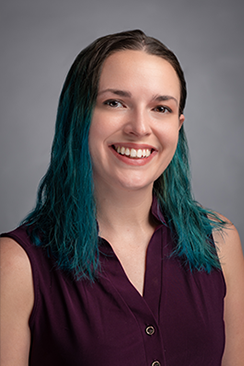 Kayti Agnelli joined the Copytalk Business Services team in Gainesville as a transcriptionist in 2012. When the newest production center opened in Tallahassee in 2015, Kayti relocated to Tallahassee to become the first Operations Supervisor and Hiring Coordinator for the facility. During that time, she also embraced the role of Social Media Director and organized morale events for employees. In early 2019, she was promoted to Operations Manager of the Gainesville facility. She graduated from University of Florida in 2013 with a B.A. in Anthropology, a minor in Theories and Politics of Sexualities, and concentrations in Sociology and Psychology 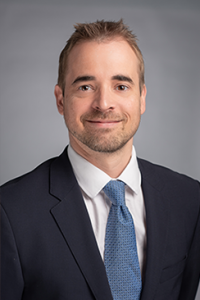 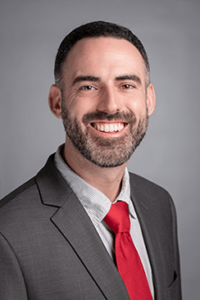 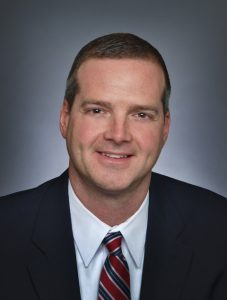 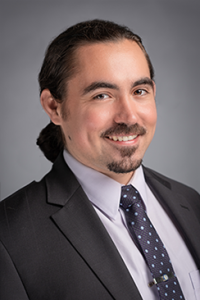 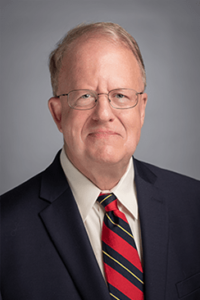 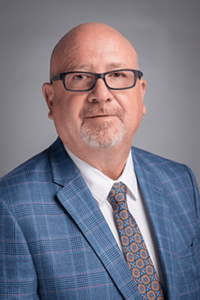 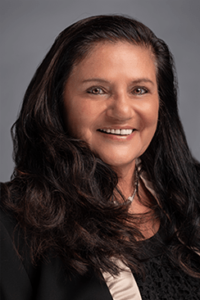 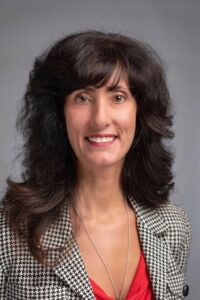