Memory Is Limited. Rely on It at Your Own Risk.

“Objects in mirror are closer than they appear.”

You’re all familiar with this warning engraved on rear-view mirrors. Convexity is the culprit: While the mirror’s curvature widens the view, it also makes objects appear smaller than they are.

Here’s a different warning: “Objects in memory are more distant than they appear.”

It means that memory is more fleeting than you think. Complexity is the culprit: The more complex the information, the harder it is to recall. (Wasn’t it easier to remember passwords when there were fewer and they were simpler?) 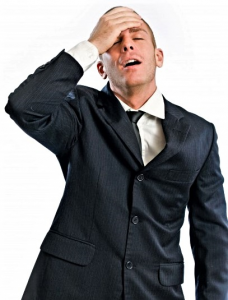 It’s not just that memory retention declines over time. More compelling is the fact that memory alone is insufficient to accurately capture all the information required from, say, a meeting with a client or prospect.

The problem lies in something called the forgetting curve, which says that….

Wait, what does it say again? Oh, yeah. It says that information is lost over time when there is no attempt to retain it. And it doesn’t take long to lose it:

Reach out to us here: enterpriseconcierge@copytalk.com
Or call 1-866-267-9825 Option 2 and tell us you want to be more document efficient! We will show you how.