I met Sheryl strictly through social media and one day, at a conference (remember them?), Sheryl came over to our exhibit, and the rest is history. We are so proud to share Sheryl’s story and the craziest way she actually got into the business! This is certainly a must read. 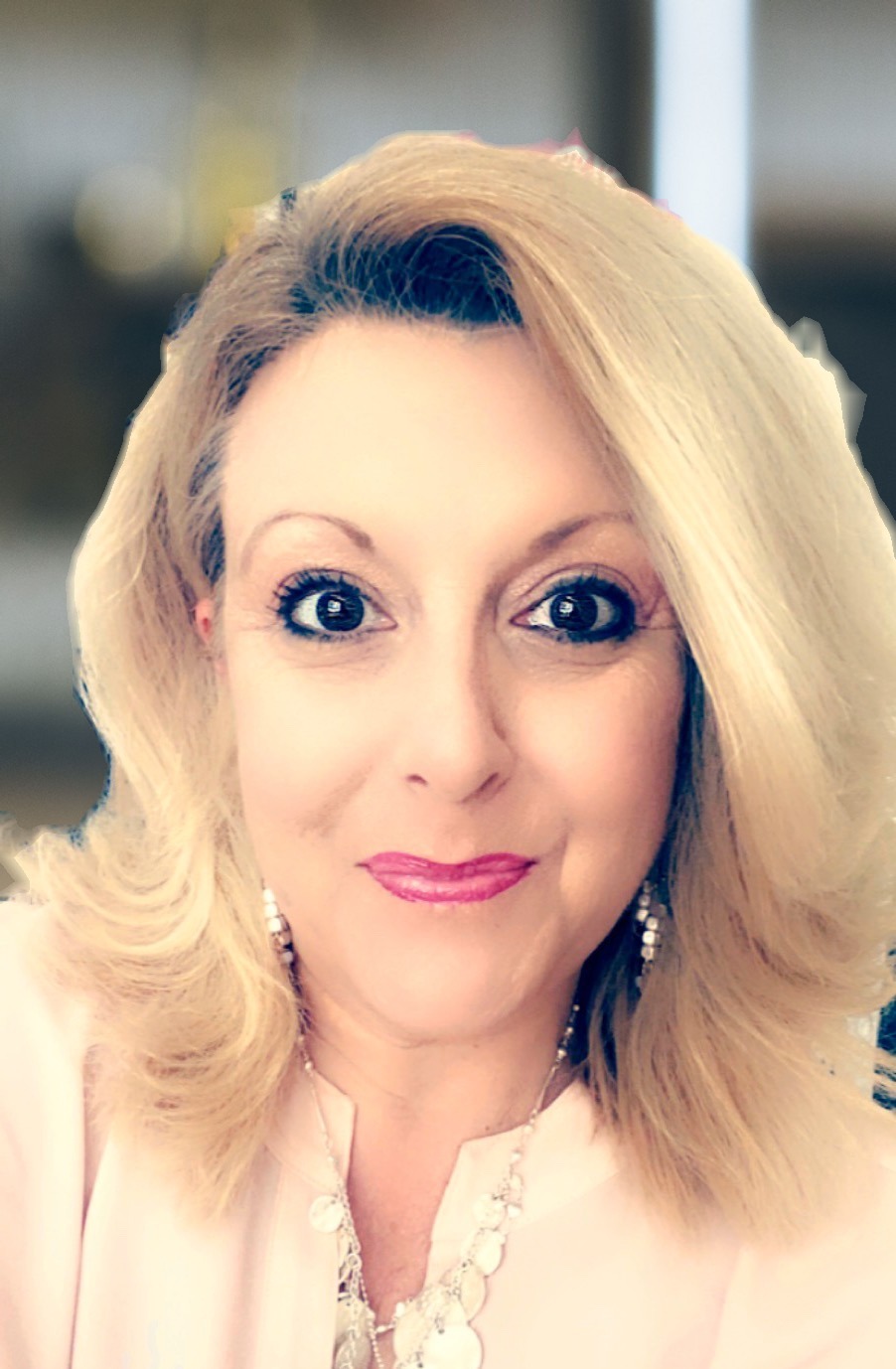 Share how your career path positioned you to create Females in Finance.

Sheryl: I got into finance 1,000 percent by accident. I actually copied my resumé at Kinko’s and faxed it to the wrong number. The employee at MassMutual did me a solid and called back and said, “I think this was someone else, but we’re hiring. Would you like to come in?” And I was so excited. It was the first time I had ever taken the subway or been in a high rise.

I started off as a secretary answering phones, and then I moved up to become a marketing assistant and then an account rep. I asked the man who hired me, Robert Brumby, why he hired me, and he told me, “I can’t teach curiosity, and you were so curious.” I would actually read through the policies when they came in because that’s what I thought you were supposed to do.

I took that sense of curiosity into every business I worked in. But that curiosity also existed in my personal life. I wanted to be a good mom, and I was curious about MySpace when I learned my kids were on it. But something clicked in my head and said, “You can sell stuff. You can meet people. You can get referrals.” I moved my 16-year-old son over (who’s now 32), and I was like, “Move. It’s my turn.”

Social and digital marketing weren’t as easy back then as they are now, but I knew it was special. I was able to leverage those skills after a conference in 2017, where I was speaking and realized there were no people of color in the room and only four women, and I decided to do a deep dive into understanding diversity metrics in our industry, which eventually led me to start Females in Finance.

If you had one do-over in your career, what would it be and why?

Sheryl: The thing that I would teach younger Sheryl is to continue to stand there. Stand there when it’s really uncomfortable. Keep standing there a little bit longer when people told me, when I was 23, to go get all the guys lunches, yet I had the same title as them.

People need to stand in discomfort for things that are their purpose. And I think that is one of the most valuable skill sets that I could have afforded younger Sheryl. I’m real good about standing there by myself now. But standing in my strength and being confident in it, when you want to waver, that would be my do-over.

Who is one of your most influential mentors?

Robert Brumby is probably one of the most influential people in my life. He had been a teacher, and I think it is really great when educators come into financial service professional roles because they understand how to make other people use their minds in different ways.
He was my number one cheerleader and advocator at a time when people really didn’t have male allies, let’s say. To this very day, I do not make major financial decisions on the businesses that I’ve started without consulting with him.

He is a mentor that appreciated who I am as a person and professional, but was just removed enough to say very objective things. Mentors need that to help you become a better version of yourself. And that is very difficult to do. But Robert helps me do that.

In 2018, Sheryl started Females and Finance, a private online membership organization dedicated to fostering recruitment, training, and advancement of women in a financial service or financial technology role.

Membership today recently crested 3,000 professionals with no signs of letting up. After 30 years in financial services, Sheryl has dedicated her professional life to promoting better networking and diversity initiatives within her community.