Have you ever met someone virtually who just speaks out to you? Then you wind up following them through social media platforms and watch their growth, inspiration, and messaging of support and optimism? I have. That is how I met this amazing leader, Tyrone V. Ross Jr.! I am in awe of his success and more importantly, of the messages he brings forth. It is with great honor that we present Tyrone’s raw vulnerability in this interview. Keep an eye on Tyrone – there is no doubt that he will continually rise in our great profession. 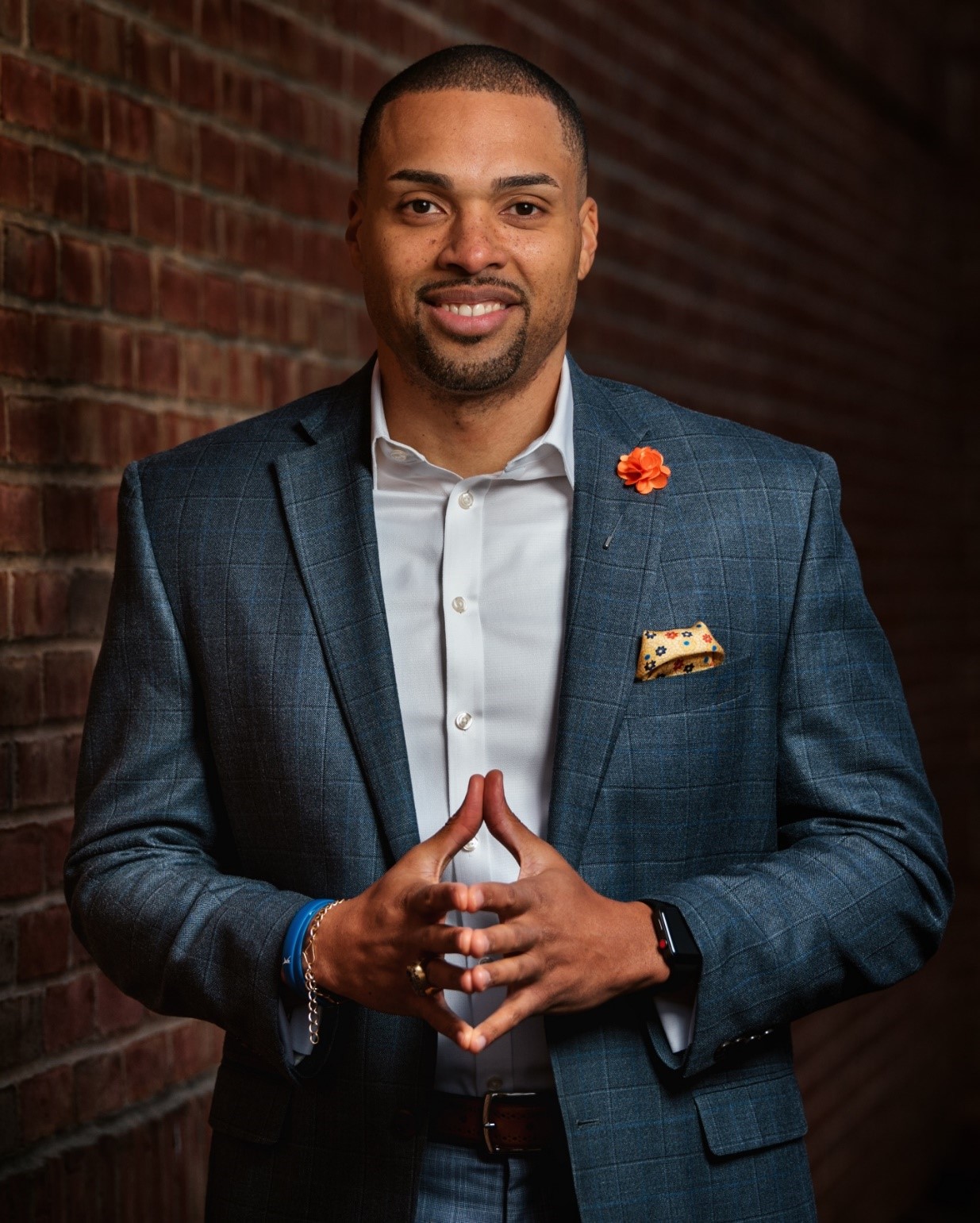 Share how your career path positioned you to where you are today.

Tyrone: I’m a first-generation high school graduate born and raised in New Jersey. Eventually, because of track and field, I was able to go to college. I started a graduate program and had a professor mention something about this place called Wall Street, which I knew nothing about.

I got hired to be an associate, and I hadn’t taken an accounting class, hadn’t taken a business class. I hadn’t done anything with money whatsoever, and I was a juvenile probation officer. But they bought whatever I was selling, and the managing director gave me my first shot.

From there, I had a circuitous route to being a stockbroker, cold calling every day, and I ended up in a wire house at Merrill Lynch and was there for five years before becoming independent.

That was kind of forced, because after dealing with things like being told to change my name to Tyler because Tyrone was too Black and racial slurs and other stuff, I just had enough. So it pushed me into my destiny, which is fantastic.

How can we make financial services a better place for women?

Tyrone: It’s very important that men speak up and do things when they see women in situations that they can’t control. All this other stuff is pie in the sky, but we need men to stand up for the women in the moment, so they’re in a space to express their opinions.

We don’t protect the women that are already here. If we did, those women would turn around to their friends and bring them in. Men have to be big and bold enough to stand up for women in the moment and defend them, and then we’ll see more women advocate for our business. Until then, all of this is just grandstanding. You have to retain women and people of color by giving them dignity in the workspace.

Who is one of your most influential mentors and why?

Tyrone: I’m a huge fan of mentorship, bigger fan of sponsorship. A sponsor puts human capital and monetary capital behind you, investing just more than time, but they put their network and brand behind you. I think mentorship should evolve into sponsorship at some point.

But I think these have to be organic relationships. My mentor came and tapped me on my shoulder and said, “I’ve never seen anybody with this kind of work ethic, but that’s not how you become a financial advisor. You’re a fantastic salesman.”

A true mentor provides a blueprint. My mentor at Merrill explained the blueprint for a good financial advisor, but told me, “You’re never going to be me, but take what you do well and do that.”

Spice Question – What is a dream you had that didn’t come true?

Tyrone: My dream to become an Olympian. I’m trying to work to have that part of my life die off, and I’m working though that pain and that hurt and that brokenness, and it has been a struggle. It drove me to near suicide. Any goal can be like that, though. It comes in all shapes and forms, but when you’ve put your all into something, and it doesn’t come to fruition, it does crush you. It’s one of the hardest things to do when you’re given a gift, a talent, a work ethic, and you just get right there, and it doesn’t happen. It breaks you down a bit.

Tyrone is the CEO of Onramp Invest, founder of 401, and host of Altruist’s The Human Advisor Podcast. He is a graduate of Seton Hall University, and was also a 2004 Olympic Trials qualifier in track and field in the 400 meters. He was recognized by Investment News 40 under 40 (2019), and WealthManagement.com as a top ten advisor set to change the industry in 2019. FinancialPlanning.com named him as one of 20 people who will change wealth management in 2020.