Dynamic Women & The Men Who Support Them – David Hausdorff

David Hausdorff and I connected long ago via social media, and we have communicated ever since. Although we have never met in person (social media is a wonderful thing), we have gained such mutual respect through our communications and simply learning about each other and our professions. David is a HUGE supporter of all people who raise their level of professionalism and education, but particularly women he works with are always in the spotlight as he highlights their accomplishments. David truly is a pioneer and leader in championing women! I am honored and privileged to present his story for all of our followers. 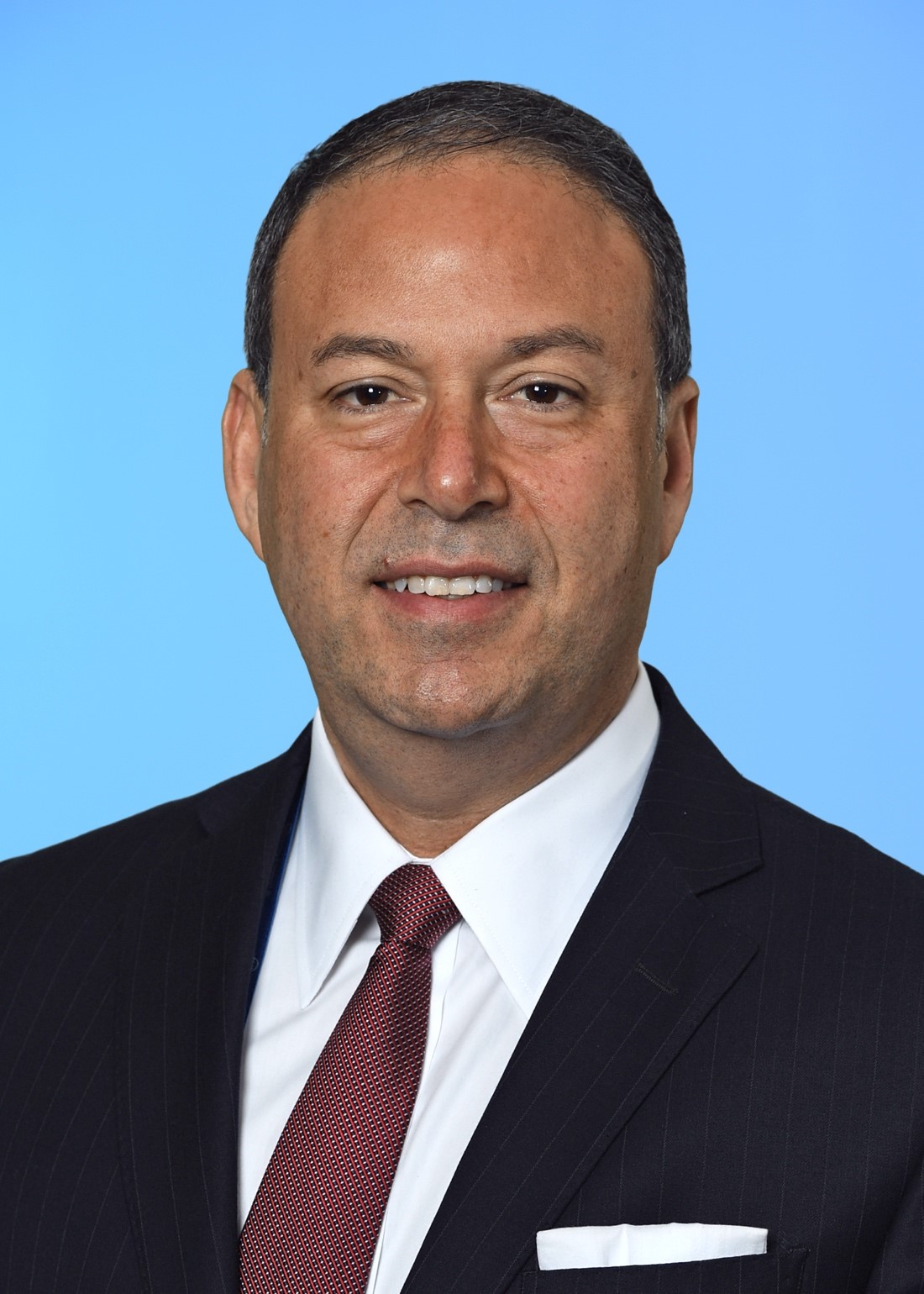 What's something people don't know about you?

David: My day gets started at 5 o’clock in the morning. I was not born with innate talents or expertise. I developed a commitment to lifelong learning that includes an intentional structure of each day that is repeatable, particularly in the mornings.

I begin with prayer, meditation, reading, exercise, and I write down my goals and at least three things that I am grateful for. It is scientifically proven to improve one’s mental state and performance if you feed your mind with some positivity. Then I’m off and to the races for the rest of the day.

Whatever time zone I’m in, my morning routine can be done because it is simple, practical, and sustainable, and it’s something that anybody can learn to adopt and make their own. I’ve learned that as the day goes on, we have less control, so therefore, there’s typically flexibility in the afternoons because by the time 11 o’clock is done, I’ve done everything most people do in a day.

Who was your most influential mentor?

David: I would say my mother. She taught me some things that have served me well in life and business, starting with treating people the way you want to be treated. I treat other people’s daughters the way I would want my daughters to be treated, and I provide the right type of culture and opportunity to advance.

She taught me that it’s okay to make mistakes, and that life is not a rehearsal. We don’t get a do-over. She also taught me to be accountable as a leader and as a parent. I think we’ve got to be accountable, to leave everything just a little bit better than we found it, and ultimately, she gave me belief and passion in myself that I’m able to do anything if I put consistent action behind my plans each and every day.

How can men provide better support to women in the workplace?

Being a single mother is the hardest job in America, and in today’s workplace, we do have a lot of moms who are working. We need to do a much better job in all enterprises to support and advance women, and we need to pay particular attention to the fact that there is no harder job than having to have the primary responsibility of raising kids and also working.

Women did not create the predicament that we’re in. Men created it, so I think it’s incumbent for every man to stand up and say, “We need to do better.” We need to create a high-execution culture that simply advances its people based upon meritocracy.

We also need to enhance the professional development that is available for women so that they have the skills, the expertise, and the experience so that they can actually get a seat at the table and move into senior leadership positions. And lastly, I would like to see more companies have a structured program where all new associates are given, as part of the onboarding process, both male and female mentors.

I’d like to see more men, more women, everybody recognize that equality is a business issue, and we need to really come together and begin to move the needle in a meaningful way.

David graduated from Florida Atlantic University and entered the investment field with a financial planning firm. He later joined Merrill Lynch as a Financial Consultant. At Merrill Lynch he was responsible for developing the first of its kind public seminar program on Comprehensive Financial Planning which resulted in assisting many other Financial Consultants locally and nationally in building a planning based practice. David was selected out of 14,000 candidates to be a National Trainer for the Professional Development Program at the company’s headquarters. He also built the #1 firm in the country during his tenure and was one of the top recruiters in the in the industry. He achieved the status of being a two-million-dollar producer (member of the Director’s Circle). He has the distinction of being one of the youngest Vice Presidents ever selected for a leadership position and served many years in the capacity of a Senior Vice President.

He has spoken throughout the country on various topics of expertise including leadership, culture, recruiting, training/development and building a holistic planning based practice.

David is the creator and developer of The C.O.R.E. System™. The C.O.R.E. System™ is a field tested and proven turn-key learning community which can be delivered in-person or virtually. It is designed to complement and reinforce any organization’s culture and existing training curriculum.

David also founded a non-profit organization: Protect Your Children. This was the first organization of its kind to bring together Government, Law Enforcement agencies such as The United States Secret Service, The FBI, local police and the general public to work in conjunction with one another to raise awareness on How to Protect Our Most Valuable Asset: Our Children.

Away from the office David can be found with his family in Florida, traveling, immersed in golf, and reading another book. He is the proud father of two daughters; one a practicing attorney and the other who is law school. His son is a senior at Florida State University and will also be pursuing a law degree.