Dynamic Women & The Men Who Support Them – Aaron Klein

I’ve had the privilege to meet Aaron at several conferences over the years. I can recall the very first time I saw Riskalyze in action and thought to myself, “Geez, I so wish I had this platform when I was an advisor – this is beyond cool!” Aaron not only is the co-founder of Riskalyze, but he is a strong advocate for female leaders. Learn how Aaron righted his “oops” moment by evaluating his “Apollo 13” moment. We are so honored to have Aaron share his journey.

Learn more about Riskalyze on our upcoming “Best of Advisor Productivity” webinar featuring Aaron as our Thought Leader. 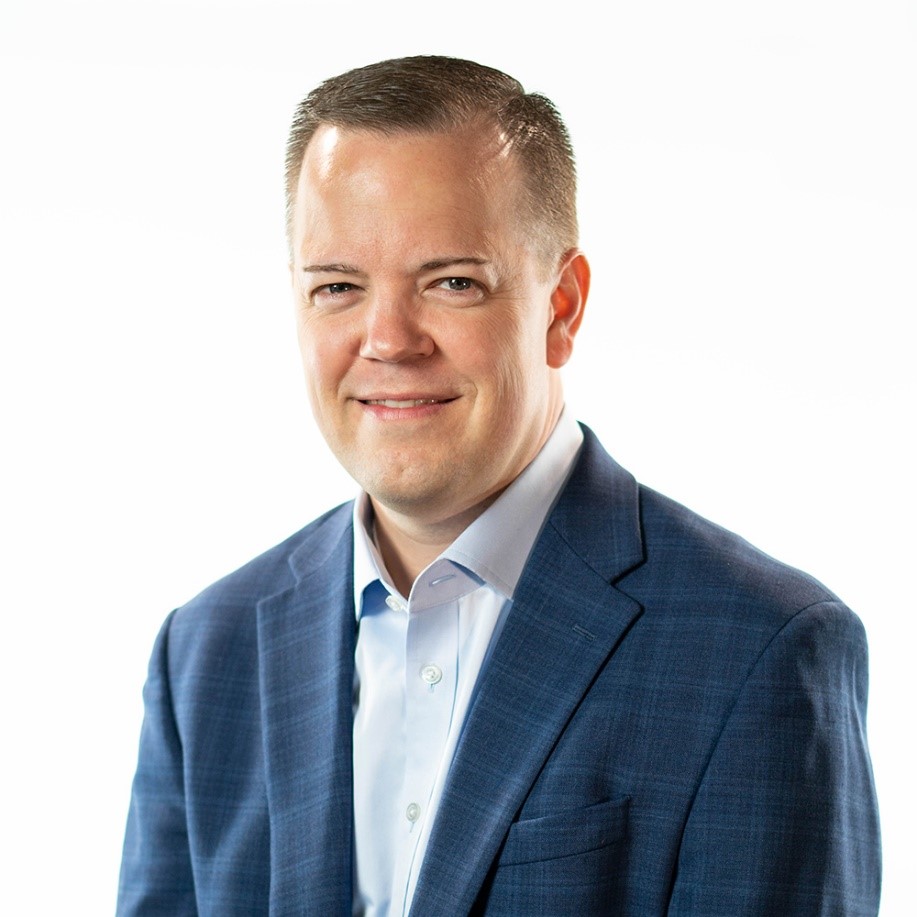 Share how your career path positioned you to where you are now.

Aaron: My career has largely been at the intersection of finance and technology. I was working at an options brokerage firm, and I told my future co-founder of Riskalyze that it was crazy how the average individual thinks about the concept of risk, and he said that it was crazy how financial advisors think about risk. We talked about how advisors really didn’t have the tools to understand and quantify who clients are and then match that up to the risk in their portfolios.

So we started the company in order to transform how advisors talk about risk with their clients, and then it broadened out to delivering portfolio analytics capabilities to advisors, and now it’s also a full-blown trading automation platform that manages billions of dollars of assets for advisors.

Tell us about an Oops you had in your career and how you turned it around.

Aaron: Well, I would definitely point to a moment when we were a year old where we almost ran out of money. We really didn’t think the company was going to make it. Our strategy had been to build a free website and then license the technology to a big discount broker. We planned to use that money to build the financial advisor product that we really wanted to build since the beginning. As it turns out, there were only five potential brokers we could sell to and they had various roadblocks to buying our product. So I flew home from a meeting feeling really defeated and I got a piece of notebook paper, which I still have, and wrote what I call the “Apollo 13” question at the top of the page (referencing this scene). I asked, “What do we have on the ship that’s good?” We had three months of money left in the bank, great core technology, and $2 billion in validation, and that led us to go, “Wait a minute. What if we rebuilt it for advisors?” And when we did that, we pulled the company out of the downward spiral and set ourselves on a massive growth trajectory.

What advice do you have for women in our industry and men who want to support them?

Aaron: Riskalyze is kind of known as a great place for female leaders. They’re spread all over the company, from people like Lori Hardwick to our sales and marketing and engineering teams, so starting from the standpoint of, “How did we get here?” it is important to go to the root causes of the disparity in opportunity that many women face in our profession. One thing that I’ve seen is you can have a male leader and a female leader behave exactly the same way, and people will call the man ambitious and the woman aggressive. So you need to make sure that you’re looking at your male and female leaders through the same lens on the same playing field.

Don’t do quotas and virtue signaling. Give people of all backgrounds the opportunity to do great things, and then let them hit the ball out of the park and earn their advancement.

Aaron Klein is co-founder and CEO at Riskalyze, the company that invented the Risk Number® and empowers anyone to become a fearless investor. The company is headquartered in Auburn, California and serves tens of thousands of financial advisors.

He is husband to Cacey Steward Klein, and dad to Spencer (born in South Korea), and Emma and Teddy (born in Ethiopia).

Aaron and Cacey cofounded Hope Takes Root, an initiative to use vocational training and life mentoring to change the future for orphans and at-risk kids in Ethiopia. He also sits on the board of Snappy Kraken, the leading marketing automation platform for advisors; and Invest in Others, an organization that spotlights and funds the charitable work of financial advisors.

Previously, Aaron was elected as a Sierra College Trustee three times and served from 2004-2016. InvestmentNews has named him as one of the industry’s top 40 under 40 executives.

He consistently gives his PR people heart attacks by tweeting at @AaronKlein.